Chase the Ace Lotto, how it works

What is chase the ace? 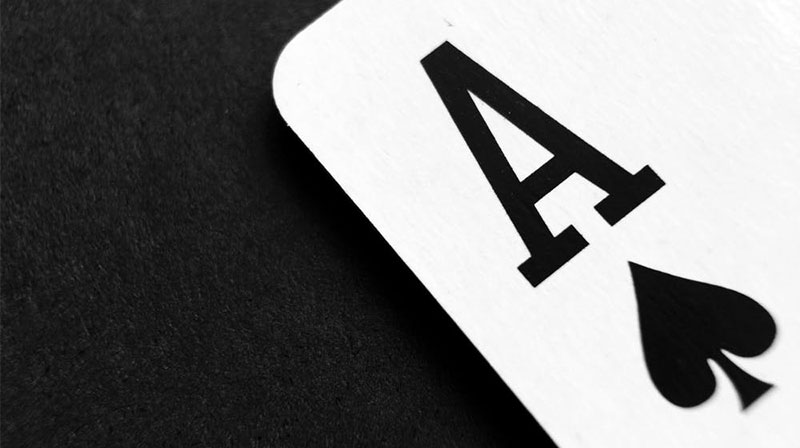 Chase the Ace is a wildly popular lottery game that has taken over the town of eastern Canada by storm. This unique Canadian lottery traces its root back in 2013 and every year it brings an overwhelming gambling fever in this eastern province.

Last summer the gates of heaven opened and showered a woman with $2.9 million jackpot after several months of bulging. This year (2017) the twitch has spread to St John's and it highly anticipated the skyrocketing jackpot amount will crack the $1 million mark. The fire seems to be spreading and with the voguish nature of this lottery, there are no signs of cooling down any soon.

History of Chase the Ace

The idea of Chase the Ace was copied by the Noel community from an Inuvik fundraiser to collect fund for the installation of their field’s floodlights. The community was the first to acquire the license for this lottery in the province of Nova Scotia and their debut jackpot amount was $209, 752.50.
Buoyed by the success of the pioneers, other people started pursuing the license for the game and by September 2015, approximately 300 licenses had been issued. In the summer of 2015, a lottery in Inverness, Nova Scotia which had been only active for less than a year had accumulated a huge amount. This lottery was drawing an unimaginable crowd that was approximately 10 times this town’s population thereby requiring an extra car parking, venue, and extra mobile towers.
In May 2016, a Chase the Ace game in Nova Scotia recorded significant participation and reached the highest jackpot ever, $2.6 million with only 5 cards remaining in the deck. The jackpot amount was won by Kathy McPherson on 7th May 2016.

How chase the ace works

The Chase the Ace lottery has simple rules. Every week participants buy lottery tickets which are entered into the weekly draw. Each week one ticket is drawn from the pot and the winner walks away with 20% of the total jackpot amount. Half of the amount is ploughed back to the parish, whereas the remaining amount (30%) is put into a bulging jackpot.

The weekly winner is given the opportunity to draw a card from the standard 52 deck. If they pull the ace, they end up winning the total jackpot amount. Otherwise, the shrinking deck is reserved for the coming week. As time goes by, the odds are narrowed and the jackpot amount keeps on increasing.
This record breaking million dollar game has won the hearts of many people. It has been 40 weeks since the current game began and chances of winning are growing higher and higher. With only 12 cards in the deck, and the jackpot standing at $697,416 (as of Monday), excitement is brimming in Gould’s. People are waking up as early as 06:00 local time to secure their tickets.

The potentially record breaking jackpot amount has seen the organizers set up two location for participants to check if they hold the winning ticket. In addition, more police officers have been deployed to control the crowds and the traffic. Moreover, new cell blocks have been put up to boost the deteriorating cell phone connectivity in the region.