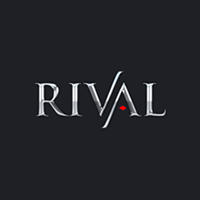 
Rival gaming, popularly known as rival or rival powered is a world-renowned B2B developer of high-quality online casino software. The company has been in the industry since 2005 and they have continually supplied magnificent online casinos with online slots, table games, and card games. Some of the most famous Rival games include; Arabian Tales, Frogged, and Mystic Wolf.

Rival has its main office in Nicosia, Cyprus and is licensed by the Curacao Gaming authority. Initially, this company entered the casino realm from Canada where it enjoyed incredible success before backing out in early 2009. Since then rival has upped the game and placed itself in an appealing position to the online-casino-friendly jurisdiction of Cyprus and the world at large.

The company was initially established with a focus on the provision of wholesome end-to-end casino solution for all the online gaming casinos. When they entered the industry some of the renowned organizations including This is Vegas, Cocoa Casino, and Gold Casino to the advantage of the solutions they were offering. All these 3 casinos are still in operation and this speaks volume about the durability of Rival Gaming software.

However, life has not been a bed of roses for Rival, in 2010 the company came under serious scrutiny because of the way they handed out casino solutions without performing rigorous background checks. This gave rogue casinos operators the opportunity to manipulate Rival reputation serving damage to Rival Gaming.

Every time Rival releases a game it’s rated excellent. Unfortunately, their range of islots has never been revamped with sufficient regularity and they do not present appealing attributes. This has been a major drawback especially when you consider the strides made by the modern gaming industry. One perfect example is A day at the derby, a game they released in early 2016. The graphics on this game are amateurish and are old-fashioned by comparison.

On a positive note, the company is the only one to release a game that is based on Sudoku. However, there is a minimal resemblance between the popular Sudoku and the game developed by Rival. Other great titles by Rival include Hole in Won, this a popular golf-themed slot that is truly appealing to players. It features neat introduction video and uses symbols like balls, golfing shoes, tees, and buggies. Frogger is also a popular video game by Rival which also comes in a slot version.

Games developed by Rival Gaming are featured on countless casino sites in the world.

Many of the online casinos that offer Rival gaming solution offer promotions like free spins. However, none of these welcome bonuses or free spins is exclusively a solution from Rival Gaming.

In 2014 Rival switched from Flash to HTML5 so as to offer reliable and efficient mobile casino games. Since the launch of its mobile platform, the company has made notable strides towards success. Before then the company was struggling to create a niche for itself in the modern competitive market.

The sounds and graphic for this company appear outdated and they need to up the game before they earn a reputable status in the innovative industry. 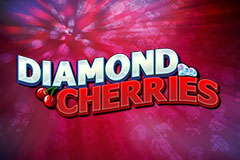 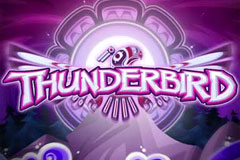 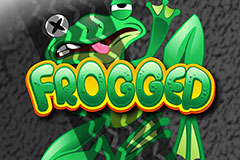 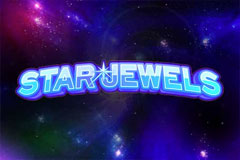 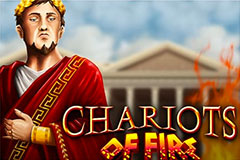 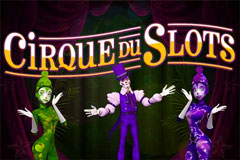 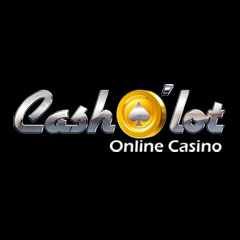 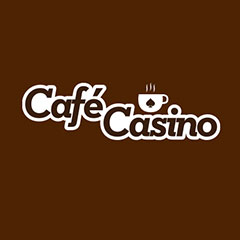 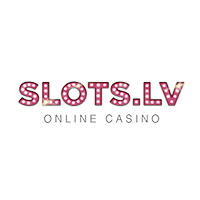 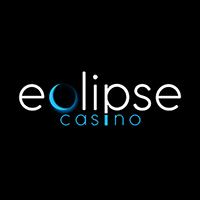