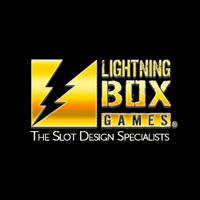 
When it comes to casino games development, there aren’t many that could match what Lightning Box Games has to offer. Established more than a decade ago in 2004, the company has consistently provided operators and players with an unmatched casino gaming experience through the games that it has developed. Initially targeting land based casinos, the company has gradually transitioned to developing general and custom casino gaming software solutions for online, mobile, and even social casinos. Founded by mathematicians, the company has made sure that all of the casino games it develops go above and beyond standard game theory. In addition, the company also ensures that its titles feature different styles, game modes, and bonuses that are sure to make players happy. Finally, the company has also ensured that the math for its titles strictly complies with the standards set by regulators from all over the world.

While Lightning Box Games has been around since 2004, its casino games portfolio is still relatively limited. Of course, this is thanks to the fact that it initially targeted land-based casinos prior to branching out to online, mobile, and social casinos.

Regardless of the platform that they’re available on, operators and players can expect these casino games to not only feature exciting and regulatory compliant math but also high quality graphics and background music. As a result of this combination of features, these games have become popular among players and operators alike.

With more than a decade of experience in providing quality casino gaming experiences, operators and players won’t go wrong with Lightning Box Games. More than the length of time that the company has been around is its track record. The company has been consistent when it comes to churning out hit casino game after hit casino game thanks to its focus on developing aesthetically pleasing and rewarding titles that feature math that’s compliant to the standards set by worldwide regulatory bodies. Those who are still skeptical about the company would only need to check out the casino gaming software providers that it (the company) has partnered with. Right now, these partners include prominent companies such as Quickfire, Plaor, Game House, NYX, Incredible Technologies, Amaya, Odobo, Inspired, and Scientific Games. If you’re an operator or player who’d like to try out the company’s games then check out its official site for free demos. Otherwise, you can wager real money on these titles at online casinos such as Fruity Casa Casino, InterCasino, Miami Dice Casino, and Spin Fiesta Casino (just to name a few). 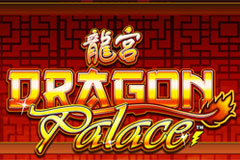 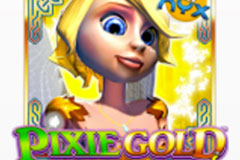 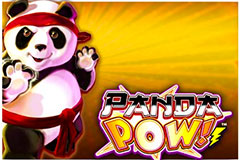